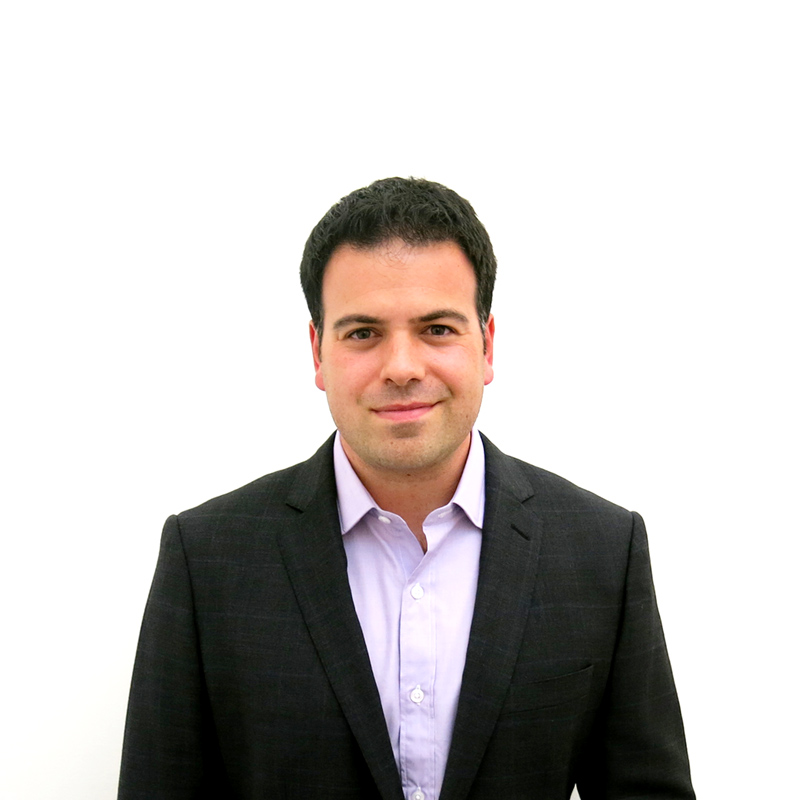 is a Partner and the President of Production of Nickel City Pictures. Mark has developed and produced over a dozen films and recently was a Producer on the Netflix film, True Memoirs of an International Assassin, starring Kevin James.  Prior to 2012, Mark worked with acclaimed writer/producers such as David E. Kelly, Gary Scott Thompson, and Doug Liman at both Universal and Warner Bros.  Mark subsequently worked directly with John Herzfeld at New Redemption Pictures where he helped develop and produce two feature films as well as two television series which were sold to the Starz network and HBO in just over a year.  Mark holds a Bachelor of Arts in Film and Television from The University of California, Los Angeles.